What Are The Medicinal Benefits Of THC And Cannabis

You’ve been hearing things about another chemical from the hemp plant “CBD” lately. People are touting it as the all-healer and we don’t disagree.

But why is it taking so much of the spotlight away from its psychoactive friend THC? People shy away because, in most states, THC is still illegal.

But we don’t think it should be. It has more health uses than just getting you high – so your college self was on to something.

The benefits of THC are different than those of CBD. Think of them like cousins, not twins. Want to know more about how getting high may be beneficial for your health?

Keep reading below.
What’s the Difference?

If you already know the difference between THC and CBD, you can skip this section. THC is the chemical that comes from the marijuana plant’s flowers or buds.

THC is the shorthand for the actual name of the chemical Tetrahydrocannabinol. It’s only one of the hundreds of other chemicals or “cannabinoids” in the marijuana plant.

As far as we know, it’s the only cannabinoid that gets you high.

CBD is a cannabinoid as well. It comes from the same plant – it’s like each cannabinoid is another ingredient of the same recipe.

All types of cannabinoids are classified as secondary metabolites and they don’t affect the plant itself. Scientists think they help with the plants immune systems.

In your body, both (and all) cannabinoids lock into the same receptors. Like a puzzle piece into a puzzle. They take effect on your brain and your immune system.

In summary – both THC and CBD are cannabinoids that come from the marijuana plant. THC gets you high, while CBD doesn’t. You may feel a minor calming effect – but it’s the result of your body and nervous system relaxing.

CBD doesn’t do anything to your brain. But it can help manage pain.

The Health Benefits of THC

Now that you know the difference between the two big names in the industry, let’s talk benefits.

For some people, the high they get from THC is the only benefit they’re looking for. For others, it’s the way it calms their stomach or even makes people who have trouble with their appetite hungry.

What we’re saying is, it all depends on the person.

But what about the effects you can’t feel? The medical and long-term ones? Check them out.

In experiments (not yet on humans) both THC and CBD have been shown to keep brain tumors at bay. On the mice in the experiment, the brain tumors treated with either cannabinoid either shrunk or stopped spreading.

In a study on humans from a few years ago, one research team found that THC can stop people from developing brain tumors.

You may have figured this one out for yourself, but it may make you feel better to know it’s true. THC (and CBD) both make people less anxious.

The trick with THC and anxiety is the dose. For people who get too much THC, their anxiety goes up. But low doses lower their anxiety levels.

In the case of THC for anxiety – less is really more.

THC is a depressant, by technical standards, which just means it’s not an upper. Instead of riling your body functions up like cocaine or other uppers, it calms and slows everything down.

That’s exactly what you want if you suffer from a bowel disease like IBD or Crohns. These people suffer from painful digestive tract cramps or frequent diarrhea.

The way the THC interacts with the flora in the gut seems to change that. In non-scientific terms, it’s like an immune boost straight to the gut.

THC can’t cure these diseases, but it can relieve the symptoms and may make symptoms less intense over time.

People with Parkinson’s disease are low in dopamine – which is the chemical you know as the one that makes you happy.

Smoking cannabis or taking CBD increases dopamine production, at least temporarily. People have found that when they gave either cannabinoid to those with Parkinson’s, they shook less and had more bodily control.

It’s not a cure – it’s a treatment. But it’s a good tool to help people with this degenerative disease regain some control in life. Especially when most of Parkinson’s patients report that they feel they have no control over their body or mind.

If you or someone you love has Parkinson’s at any stage, talk to your doctor about integrating cannabis into your treatment plan.

One of the biggest reasons we even know about marijuana’s health benefits is because of those with cancer. Someone, somewhere, figured out that cannabis helps with usually nasty chemo symptoms.

Chemotherapy is essentially an IV of poison that you pump through your body. It kills the bad cancerous cells, but a bunch of other stuff too.

Like your appetite, for one. You need to keep up your strength during chemo, but it’s hard to eat with nausea and lack of appetite.

That’s where THC’s “munchies” phenomenon comes in handy. Not only can it calm the stomach, but it may make food sound good again.

Now, will it be strange concoctions only a high person could think of? Maybe, but at least it’s food!
Using the Health Benefits of THC and CBD

Both cannabinoids can help you recover from physical and mental symptoms that are taking a toll on your quality of life. But, they’re still not legal in all states.

If you live in the state of Nevada, come to say hi to us at our dispensary. We’re equipped to sell medical, recreational, and CBD products.

We only stock the highest quality so you get the best experience possible.

Come check us out! 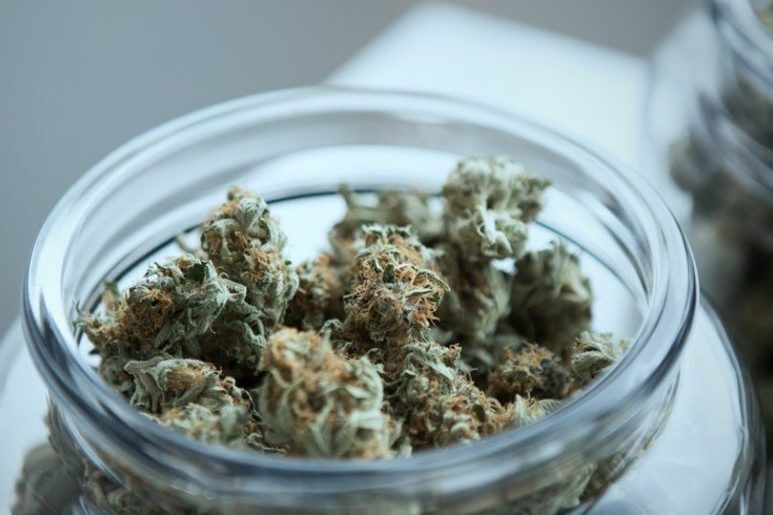 How to Keep Cannabis Fresh in the Dry Desert Air 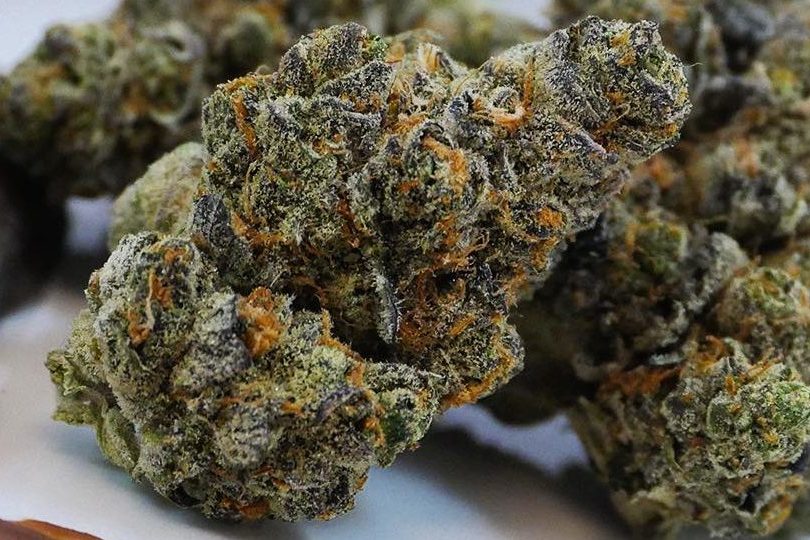 The Top 7 Best Indica Strains To Try In Las Vegas 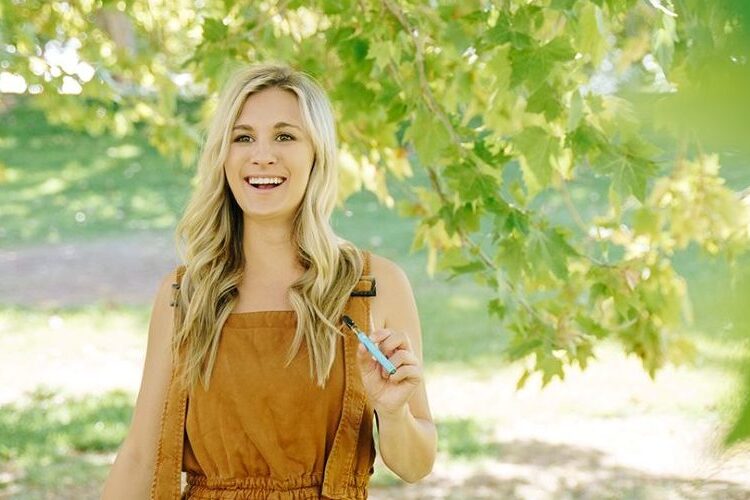 How Does A Vape Pen Work? A Complete Buying Guide To Vape Pens